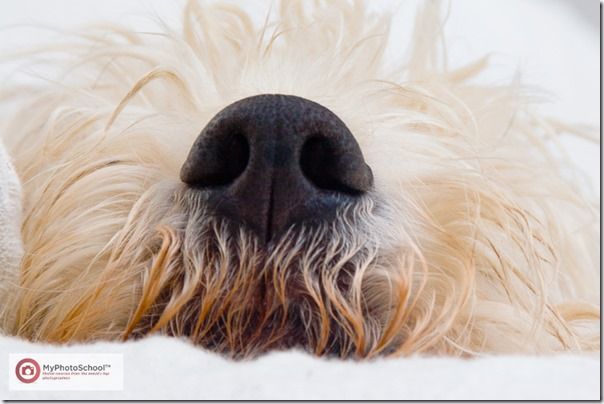 Animals and pets make great photographic subjects. They're not self-conscious, they don't strike a pose and they don't get bored and wander off to go and watch telly (though pictorial evidence of an animal that does would rather ruin that theory).

There are downsides to animal photography however. Wild animals can be reclusive and knowledge of their behaviour patterns is usually necessary to get anywhere near them. Pets are easier as you generally know where they are and what their habits are (asleep in a favourite armchair if my cat is anything to go by). 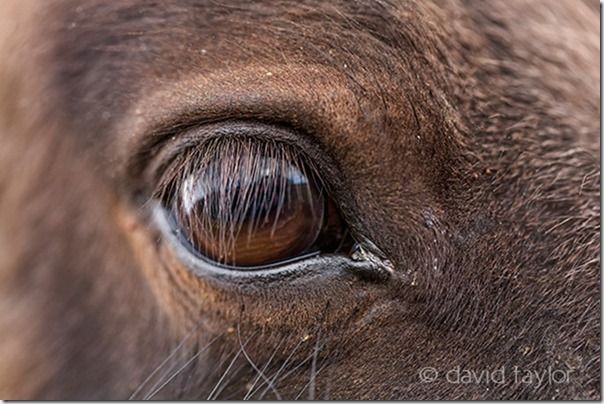 Gain an animal's trust and it's surprising how you close you can often get.


Unfortunately, people start to get a bit twitchy when you show them the two-hundred and sixty-seventh picture of your pet. Somewhere between these two extremes are animals in zoos and wildlife parks, which allow you access to your subject without the need to be a budding David Attenborough.

So what do you need to think about when photographing animals?

Lens choice is important. The greater the distance between you and the animal the longer the lens you'll need. That's if you want them to fill the frame that is. Environmental portraits don't require monster lenses and help to tell something of the conditions the animal lives in. Using a longish lens is still useful even when photographing pets. 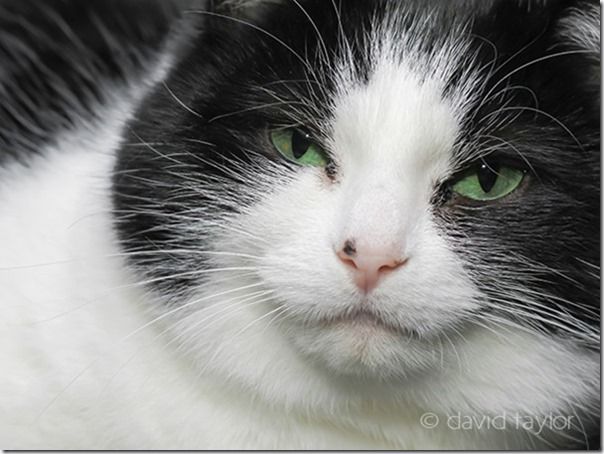 Get down to the animals eye-level for a better perspective.


Even though you can get closer to a pet it's not a good idea to use wide-angle lens for a head-and-shoulders portrait. It won't be flattering to your pet's facial features and runs the risks of a wet nose-print on the front element of the lens. 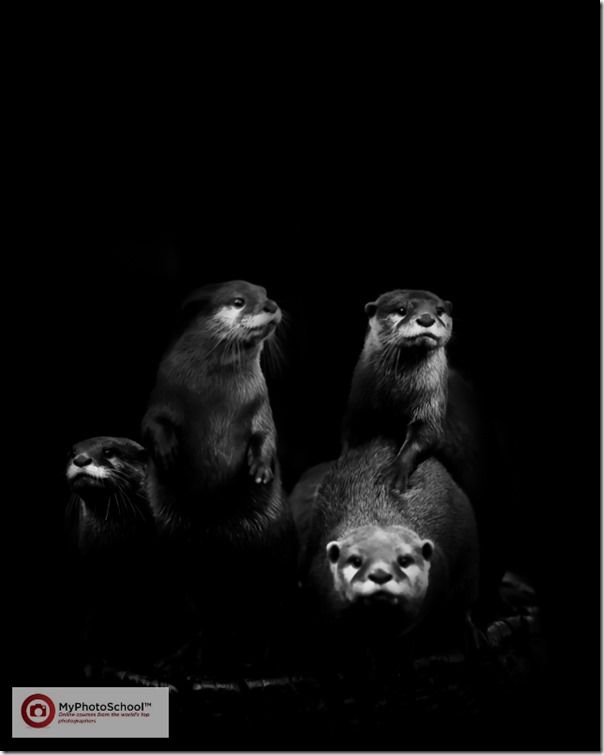 Animals typically don't like sudden movements. Slow and steady is better. It often pays to wait for an animal to get used to your presence too. Animals are often wary of people, particularly ones they've not been introduced to socially. However, you're generally considered trustworthy if you've not chased an animal round a field in a carnivorous frenzy after five minutes or so. Once you're off an animal's radar you'll have more chance of capturing shots of it behaving naturally. 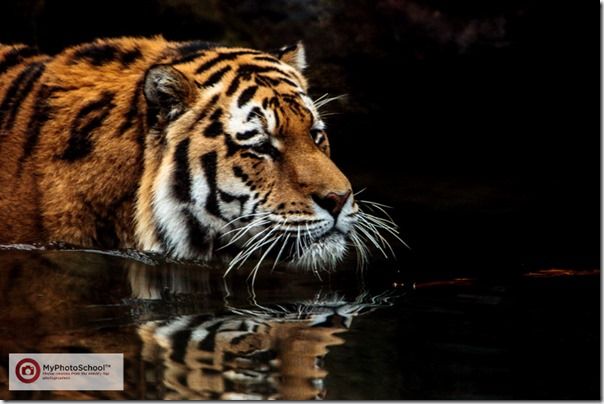 Longer lenses are particularly useful when photographing animals that are dangerous or that resent intrusion into their personal space.


You'll need to think about viewpoint. How big is your animal subject? If it's smaller than you getting down to the animal's eye- level will create a more flattering perspective. The same is true of larger animals, though in this case you'd want to gain height somehow. Zoos often have different viewpoints at different levels to the animals. Spend time looking for one that feels most natural. 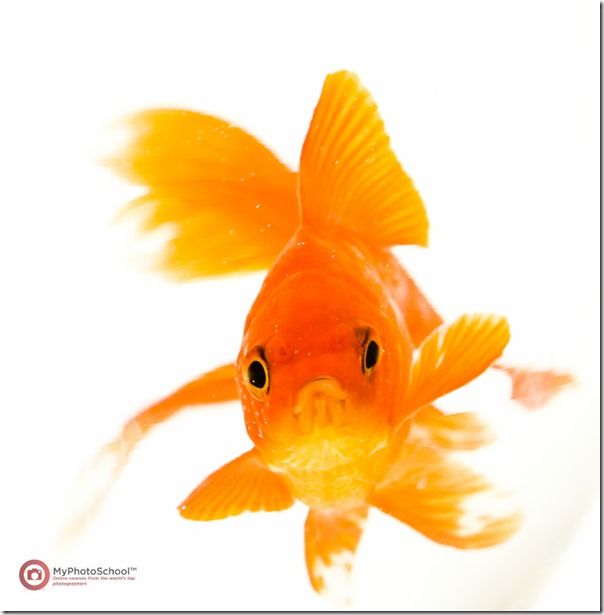 Keep your lens pressed against the glass, though not so hard that the lens can no longer focus.


If you're photographing animals behind glass it's a good idea to gently hold your lens against the glass. This helps to cut out reflections and other distractions. If you're being really diligent carry around a small cloth to clean the glass first. 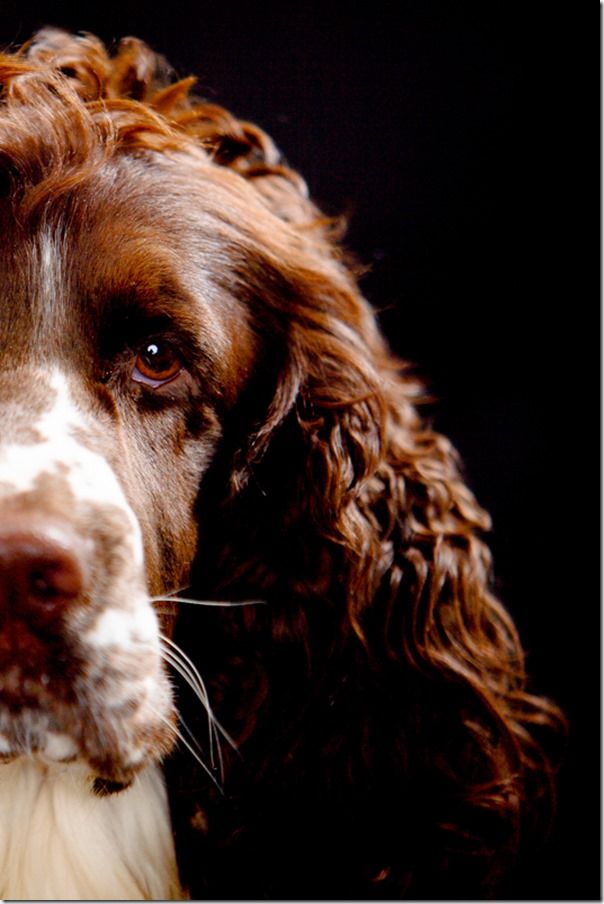 Cameras often have shooting modes like 'Pets' or 'Animals'. Animals can be unpredictable. To give you a sporting chance these modes tend to default to continuous autofocus and continuous drive. This means that the camera will try to keep the animal in focus as it moves about and, when you're shooting, fire multiple frames as long as you hold the shutter button down. 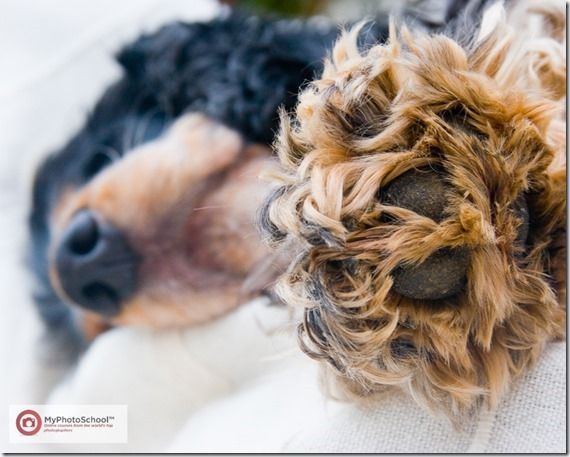 Selective focus; decide which element is the prime subject and focus on that


However, auto focus isn't infallible and it can fail in a number of ways. If you're using a DSLR and looking through the viewfinder, autofocusing will stop tracking the animal once it leaves the area defined by the AF points, so try to keep the animal within this area if you can. Using the LCD can be more problematic. Although the area that can actively track your subject is larger, the LCD auto focus system is slower (though up-to-the-minute cameras are better in this regard – it's a technology that's constantly improving). 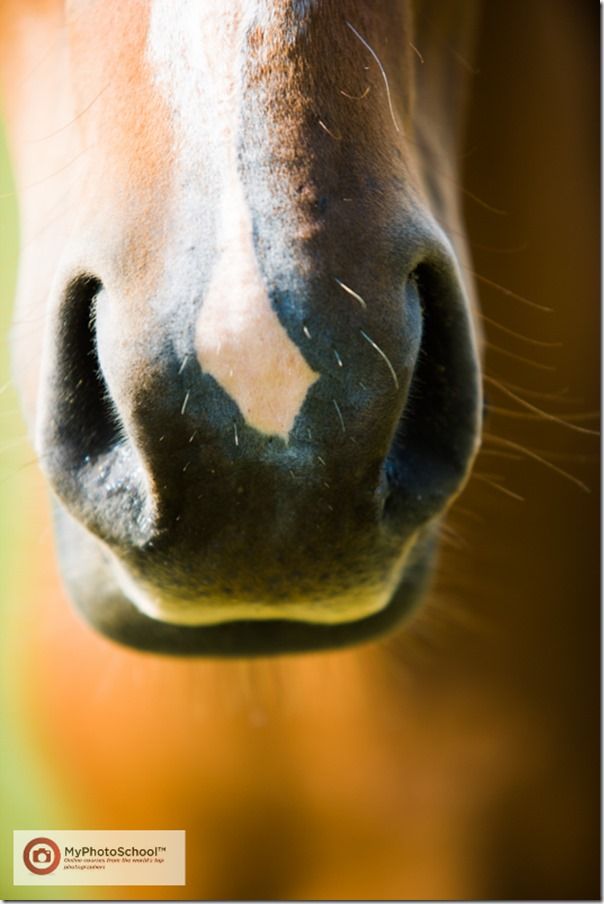 Your weekend assignment this week is to produce an animal portrait. Think about viewpoint and whether a close-up or environmental portrait conveys the animal's character more effectively. If you've any tips or amusing experiences when photographing animals do share them in the comment box below.